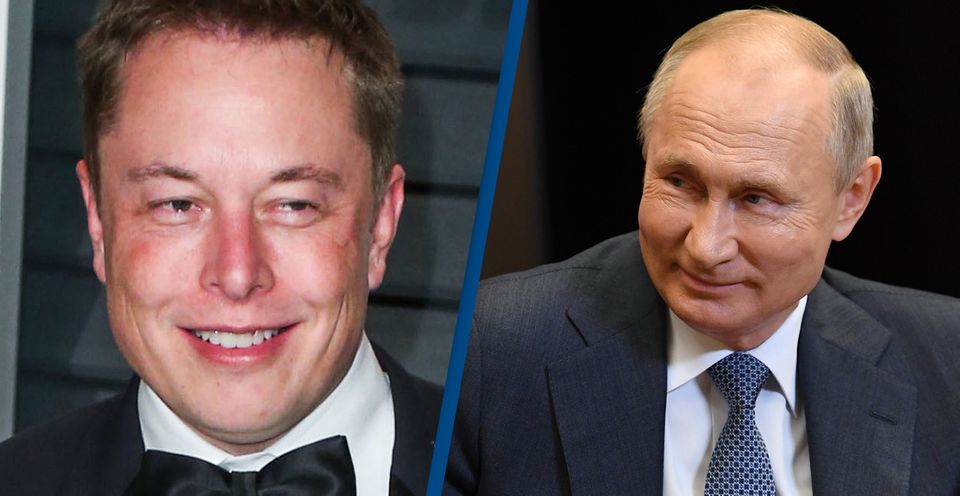 Elon Musk in two languages invited Russian President Vladimir Putin for a discussion on Clubhouse. Musk tagged the Kremlin's Twitter account President of Russia on Sunday, tweeting: "[email protected]_E would you like join me for a conversation on Clubhouse?"

Also, in a separate tweet in Russian, he added: "it would be a great honor to speak with you"

Clubhouse is a social networking app based on audio-chat. Users can create shared rooms for up to a thousand people for joint conversations and can listen to discussions, conversations, interviews, even just gossips, between interesting people on various topics.

Elon Musk's Twitter activity in recent weeks has been limited either to Dogecoin cryptocurrency or to events around SpaceX. But the head of Tesla tried something new. Who will send the invitation and to whom in this case is a rhetorical question, but it is not the fact that such a dialogue could take place in principle.

Musk did not specify what he wants to talk to Putin about. The Kremlin has not yet responded to the invitation. "We want to figure it out first. President Putin does not personally use social networks directly, he doesn't have them," Kremlin spokesman Dmitry Peskov said on a conference call.

Putin is not the only public figure Musk turned to for a conversation. 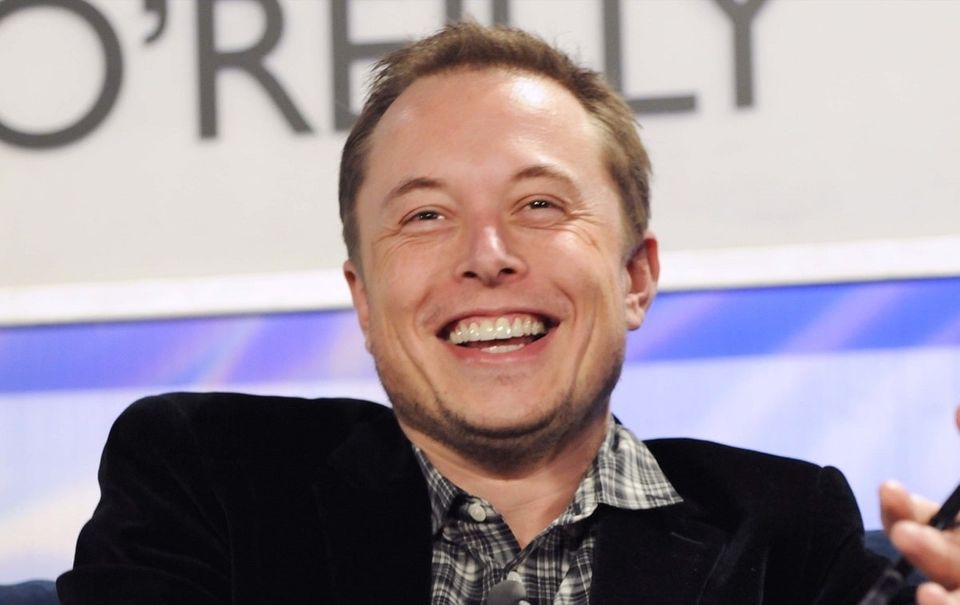