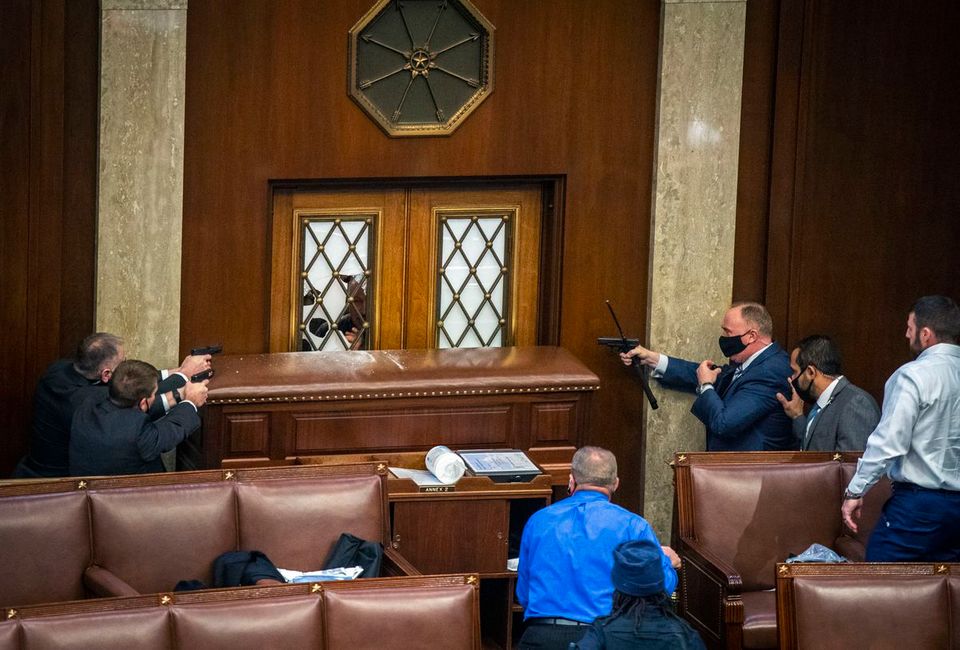 This day, the 6th of January would be remembered as a black day in the history of a great country like America, as Pro Trump supporters turned violet suddenly near the Capitol building and some of the most violent mobs stormed the building, the worst could happen has already happened.

If we check the American history the same building was stormed by the British Army in 1812 when it was under construction, but fortunately the structure did not get any serious damages as Britain didn’t aim to destruct the building

The Building is in fact not just an ordinary building, it is considered to be a magnificent historical structure with more than two hundred years of rich American history. For now, it turns to be the very first time in the American history that the Capitol building got stormed by Americans themselves.

How did it all happen?

President Trump addressed a rally of his supporters hours before the ugly storming happened, He called on his supporters “Not to give up” and announced that the elections as a “fraud”, Meanwhile the senators started pouring into the Capitol building to announce the victory of Mr. Joe Biden, the president elect, his tenure is set to get started on the 20th of January 2021. President Trump who looked so peaceful while addressing a rally just misused the words and time which could be a reason for protestors which gone violent.  However, Mr. Trump was heard and seen in his videos right after he was informed of what happened at the Capitol, He chanted to his supporters to “Calm down” as he said “We love you so much, now go back to your homes and don’t take law into your hands”.

Early reports confirmed no deaths, After three hours it unfolded that one woman got shot and was dispatched to the hospital. As the time passed her death was confirmed, five hours after the storm happened more deaths were confirmed and so far there are 4 causalities with 2 critically wounded.

The mishap turned Americans angry, The Trump supporters and haters both were seen condemning what happened at the Capitol building. Americans showed a clear picture of their inner reality that they will never ever tolerate such actions which go against democratic values and bring their country’s morale down. Many of Trump senators vowed that they would not tolerate this ugliness. Leaders from around the world countries issued statements condemning the mishap, many hoped while other wished that Americans would come up strongly and will never tolerate this. 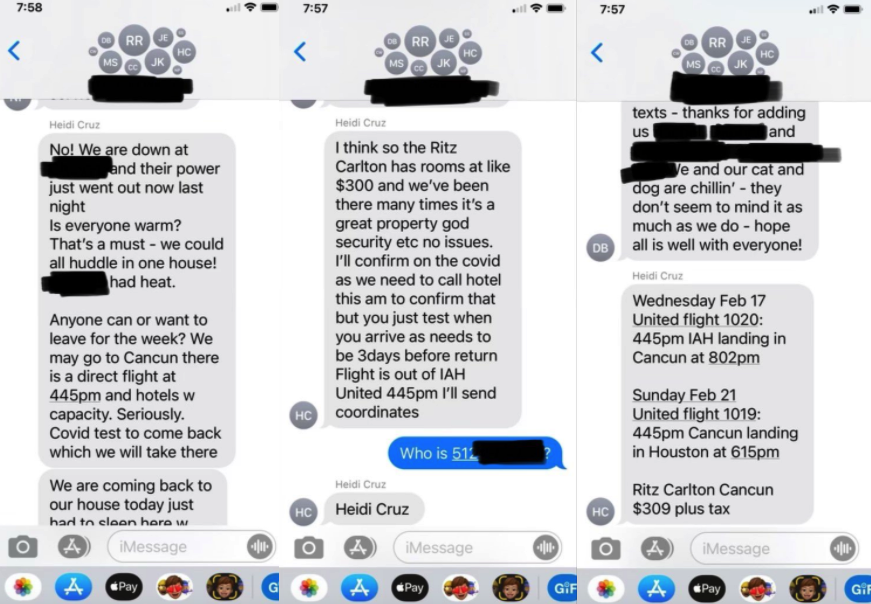 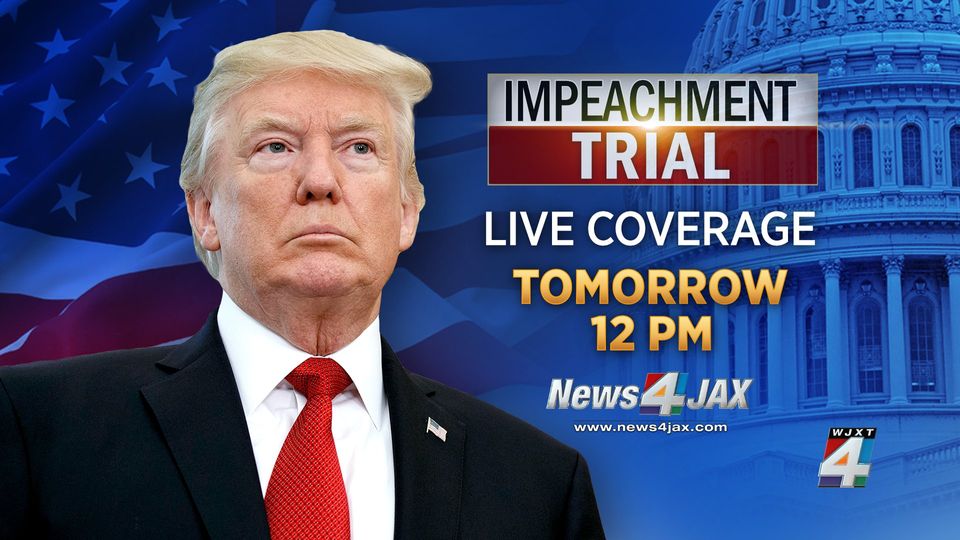